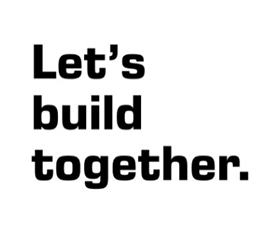 We have reached the final of the equestrian tournaments Grand Tour 2022, sponsored by APP-Projekt for years. On Saturday, September 3, at Pasat Wielki-Bór Stables in Częstochowa, we met the winners of the 6th edition of the tournament, traditionally organized by Rancho Zrębice. The competition, which we inaugurated at the end of April, was attended by a total of over 200 competitors, that we could follow during several hundreds tournament rides. We are glad to support the event for another year in a row. Also, we are proud of young, talented people who develop their passions and we already invite you to the next edition of the tournament.

2022-08-11 | Another project in cooperation with Rednet Investment

2022-08-02 | Another project in cooperation with Rednet Investment